And the Winner Is…

Next Week in the Zone… 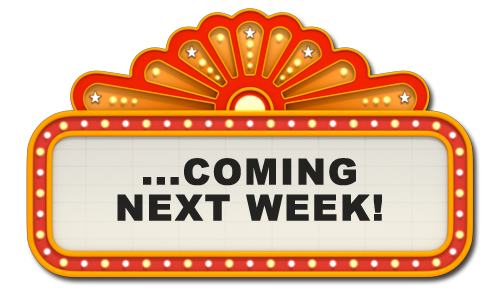 Tonight we record episode #152 of Zone 4, which will go live on February 10th. So I figured I’d give everyone a preview of what we’ll be discussing.

First up, we will be mentioning a couple of deaths and births. Al Rio recently took his own life, and our own Ron Fortier’s mentor passed away.

As I’m typing this, today is the birthday of two former Zone 4 co-hosts, John Wilson and Jason Berek-Lewis! So we’ll be extending them birthday wishes (though obviously they’ll come a week late).

We will actually have two main topics next week based on two big news items going around at the moment. First up, we’ll be talking about BEFORE WATCHMEN. Have our opinions changed since the full news has been released? Do any of the books or creative teams pique our interest? All that and more.

Next up, we’ll be taking a look at Image Comics as this is their 20th anniversary (actually, just a few days ago was the actual anniversary). What has Image contributed to the industry? Have they done all they set out to? What are our fondest and not so fondest memories of the company? All that and more.

We may even play a game! (not Pyramid, something else… we shall see)

So there’s a basic rundown of what you can look forward to next week. We hope you will join us!