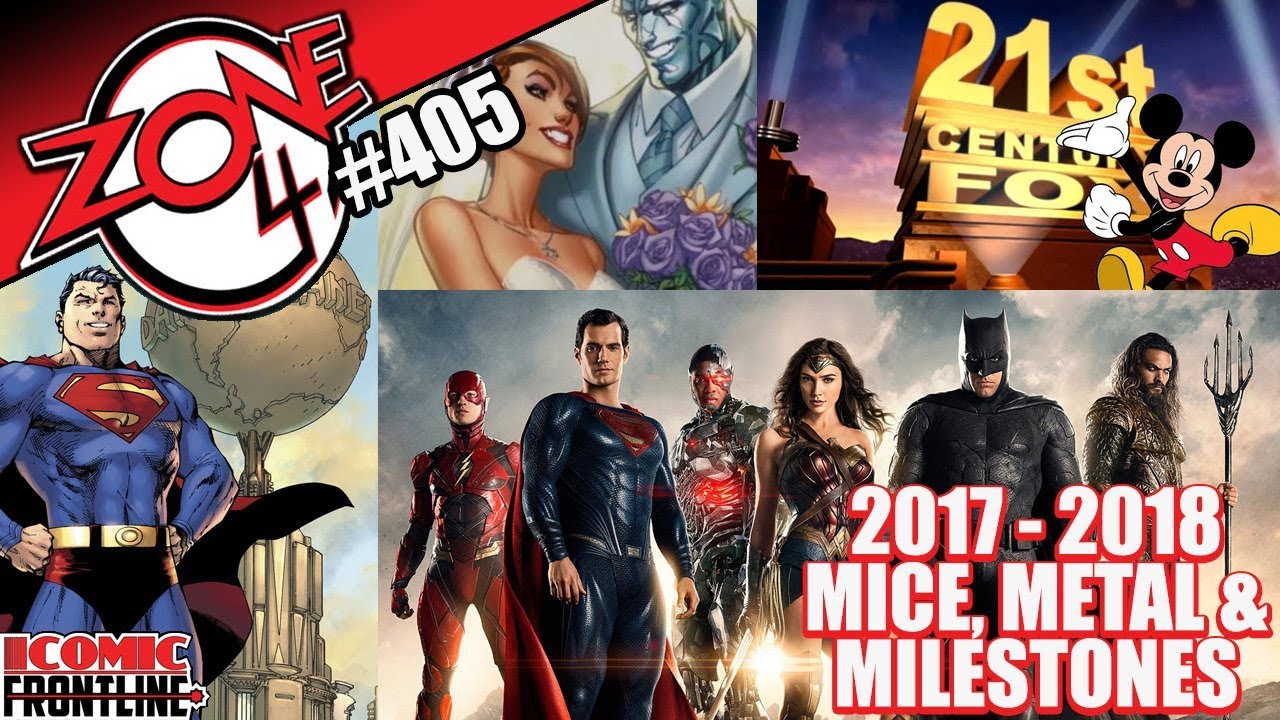 The crew returns with a brand new episode of Zone 4, the first of 2018!

In this episode, they take a look back at highlights in the world of comics in 2017. Then they look forward and talk about some upcoming highlights in comics for 2018!

Some of the topics discussed:

The Wedding of Colossus and Kitty

If you missed the unedited raw version with preshow, post show and bloopers, become a Patron to gain access for just a dollar!

Congratulations to Society’s Plague for being signed to Eclipse Records!